The vast majority of household appliances are just necessities for families. In recent years, the market operation difficulties of home appliance manufacturers are not due to the disappearance of users' demand for home appliance products, but to the disappearance of many manufacturers' past business models and business means, development inertia and many dividends.
Except that the floor washer, sweeping robot and automatic cooking machine are non rigid products, and the dishwasher and steaming and baking machine are subject to the consumer concept and belong to the selection of circle level users, the status of most household appliances in the "necessities of life" of Chinese families over the years is unshakable, and there is no doubt or concern.
In other words, over the past three years, many home appliance manufacturers have encountered a series of problems in the first-line market, such as difficulties in operation, development, growth and sales. It is not that users' demand for home appliances has disappeared or decreased. However, many manufacturers have problems with their past market playing methods and business inertia, resulting in the blocking of market demand, the decline of shipments, and the decline of sales.
From the perspective of the household appliance industry, the current demand for household appliances in China has not disappeared, nor has it dropped significantly, but the household upgrading has slowed down in stages, and the promotion and application of many household appliance categories in households have experienced periodic saturation.
First, from the perspective of household appliances ownership, large household appliances, small household appliances, and kitchen appliances are now very high in urban and rural households. According to the data of the National Bureau of Statistics, in 2021, the average number of air conditioners owned by urban and rural residents per 100 households will be 161.7 and 89.0, which is the slowest category in the popularity of household appliances. For other categories, for example, the average number of refrigerators and washing machines owned by rural residents per 100 households in 2021 will be 103.5 and 96.1 respectively. Behind such a high household appliance ownership, the replacement rate of old household appliances is maintained at a stable level every year, and the demand for household appliances in China's household consumption market is in a stable and sustainable growth channel after adding new demand.
Second, in terms of the consumption power of household appliances, there has been a steady growth in recent years. It is mainly due to the increase of customer price and the scale of high-end market. The most representative case is the high-end market dominated by foreign brands such as Siemens, Sharp, Samsung and Sony in the past. Now, there are local high-end brands such as Casati, Fang Tai, COLMO and Hisense. At the same time, Toshiba, Philips, Whirlpool and other foreign brands are also under the control of Chinese enterprises or authorized to operate. There are also a large number of local foreign brands taking e-commerce platforms as a breakthrough to enter the Chinese market and seize the cake of high-end consumers. Many home appliance dealers have also started to move up and to the high-end to increase space and operating profits.
Third, from the perspective of the development history of developed countries, China, as a developing country, has achieved rapid growth in recent years. Although the gap between urban and rural economic income and consumption concept still exists, people's pursuit and yearning for a better life will only be steadily moving forward. As a result, on the basis of maintaining a certain scale of steady increase in household appliances consumption, although the scale of China's household appliances market has shifted from growth and slow growth to stagflation and decline in recent years, the increase in average price and brand awareness of household appliances consumption has brought a new prelude to the high-end, high-quality and integrated development of the entire household appliances.
So, how should many manufacturers deal with the current operational problems facing the stable and upward trend of user demand in the household appliance consumer market? From the perspective of home appliance industry, the most important thing is to break the old ideas, methods and methods. The most extreme case is that even if selling high-end products is profitable and there is room for growth, there will still be "internal rolling and squeezing" among enterprises over a long period of time, which will lead to fierce battles among enterprises caused by market homogenization. It is just a matter of time. Therefore, in the face of the household demand attribute of users and household appliances, only by jumping out of the traditional business track and actively exploring new business models can we find a better way out.
At this stage, for many household appliance enterprises and businesses, the transformation needs to be carried out in three steps: first, completely change the management idea, not just unilateral large-scale shipment, but to find a new high-quality development path on the basis of a certain scale; Second, when encountering problems, we should not be blindly anxious and nervous, but actively seek the root of the problem, separate short-term conflicts from medium - and long-term conflicts, and deal with them according to priorities; Third, we should not only focus on the hardware price of household appliances, but also be good at using the content, software and services of products to find differentiated competitive strength. 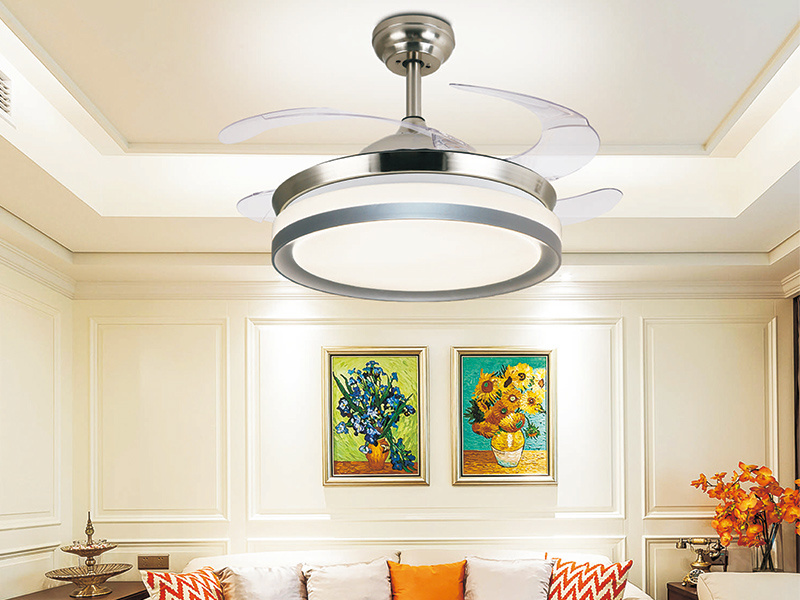 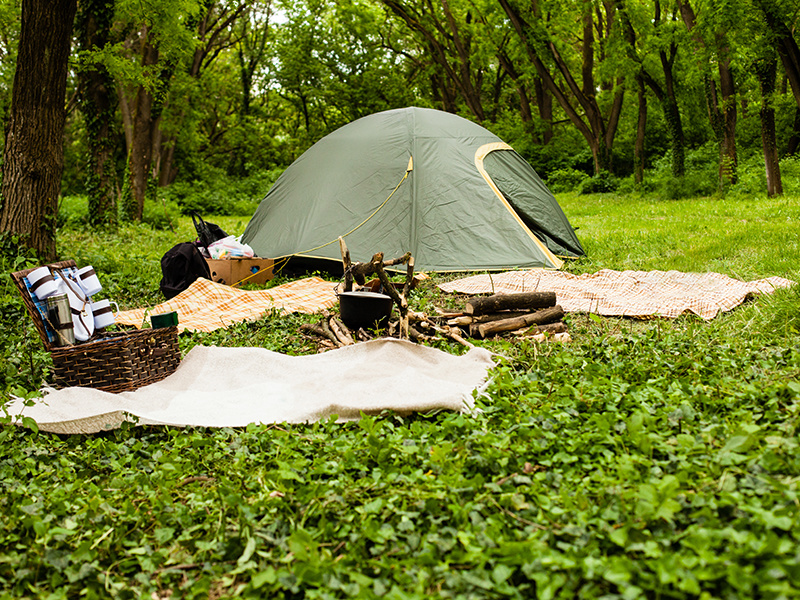 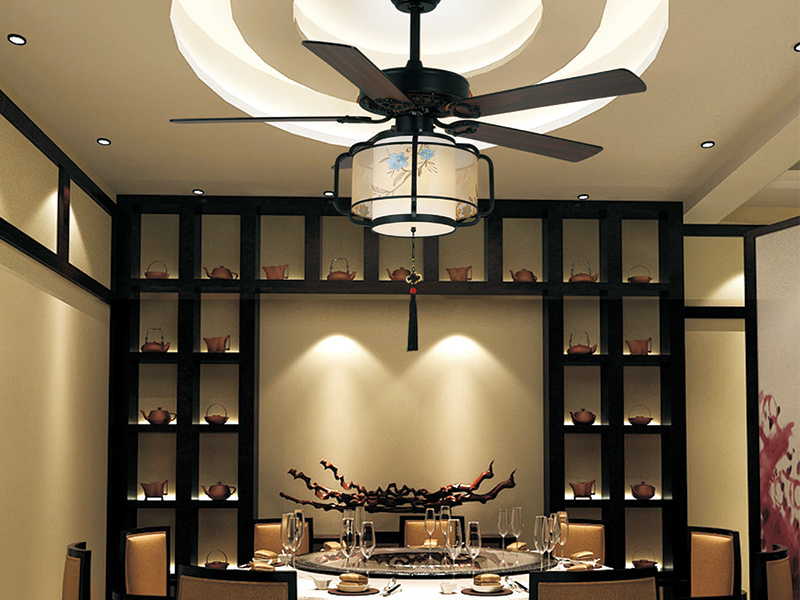 Home Appliances: Why is it difficult for innovative products to become popular? 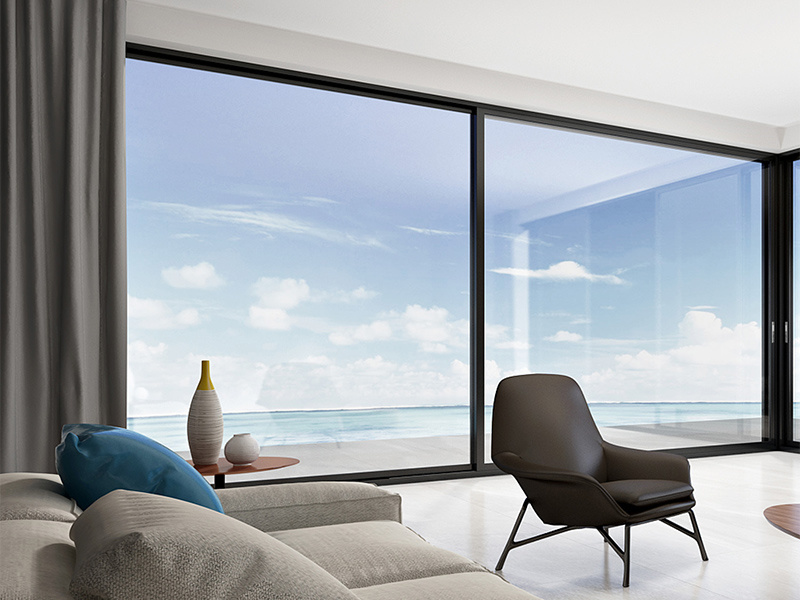